Tweet
The webinar is archived in the lawfulpath.com catalog. Scroll down to “Corruption Busters”
https://www.lawfulpath.com/cat/ 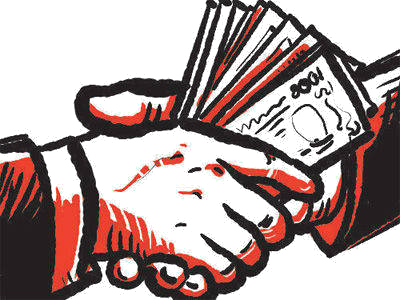 Corruption Busters
Learn to Research Judges using Publicly Available Records
by Janet Phelan
In this groundbreaking video, investigative journalist Janet Phelan exposes one of the most commonly used methods of money laundering, bribes and other financial crimes. Phelan leads you through the steps in researching the real estate assets and loan histories of judges and other public officials. If your local judge or prosecutor is on the take, the methods you learn here will likely help you uncover the truth.As a result of this research, judges have stepped down from cases and in at least one instance, stepped down from the bench. In just one hour, you’ll learn enough to begin doing your own research.Janet Phelan is an investigative reporter and author with more than 25 years in the saddle. Her articles have appeared in such mainstream venues as the Los Angeles Times, the Santa Monica Daily Press, Orange Coast Magazine and elsewhere. In 2004, Janet “jumped ship” and now exclusively writes for independent media.
Tweet